← back to
Scissor and Thread
Get fresh music recommendations delivered to your inbox every Friday.
We've updated our Terms of Use. You can review the changes here. 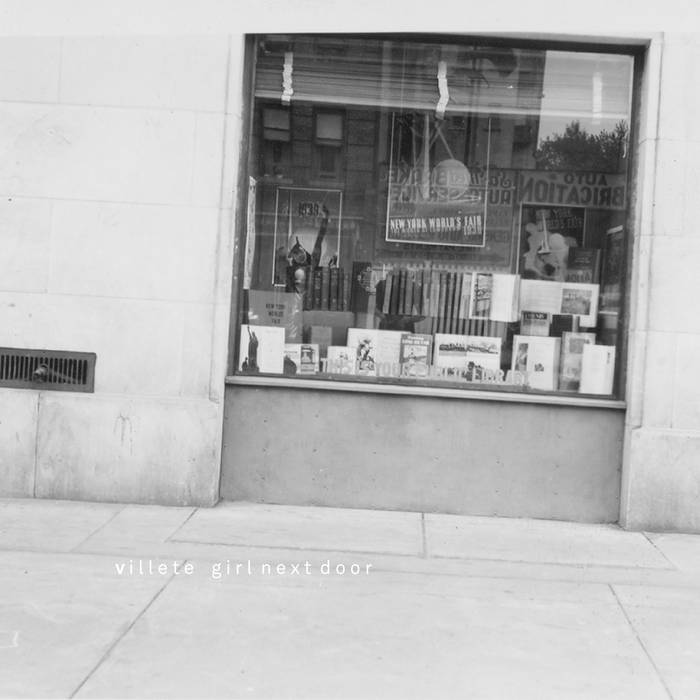 Carsten Martin Steffen It's like they say about the album "Dawn is Mine": " ... understated, floating beauty"! Like other music on the Scissors & Thread label Vilette manages to blend deep house with ambient elements in a unique way. "Girl Next Door" has a bit more grove in it - but adding a lot of depth to it. Love it.

szinzan All tracks are great, Rillia is the gem though.

Nic Brown New York's Scissor And Thread have been releasing a steady stream of impeccable deep house for 4 years or so, amongst it some of the very best the genre has yet seen (Francis Harris's unimpeachable 2014 masterpiece "Minutes Of Sleep"; his collaborative album with Gabe Hendrick "Floods" which fused dub techno, ambient and abstract guitar swirls to hypnotic effect and the criminally overlooked "Phantom Power" EP from smoky-voiced Nordic songstress Gry Bagoien). I hadn't previously encountered Villete, the outfit responsible for new Scissor And Thread 3-tracker "Girl Next Door" but this is a label which focuses on the sound of it requires from its roster of artists so intensely, you'd know the imprint that released it without even seeing that familiar logo. Tracks one and two are what you might call S & T bread and butter which sounds disparaging if you're unaware of their sky high standards of quality control but closing cut "Rillia" is an absolute stunner that, if it's played out by an enterprising DJ or two might well appear near the top of a few end of the year best of lists. Built on a throb of bass like the heartbeat of a tiger and percussion that bobs, weaves and shuffles, its sparse synth melody (which at one point vanishes completely) stalks you for 5 minutes before the track abruptly ends with you wishing it had continued for at least another 10. Deep house isn't everyone's cup of tea but "Girl Next Door" might pique your interest and if you stick around for "Rillia", you could we'll find yourself hooked. Favorite track: Rillia.

Bandcamp Daily  your guide to the world of Bandcamp